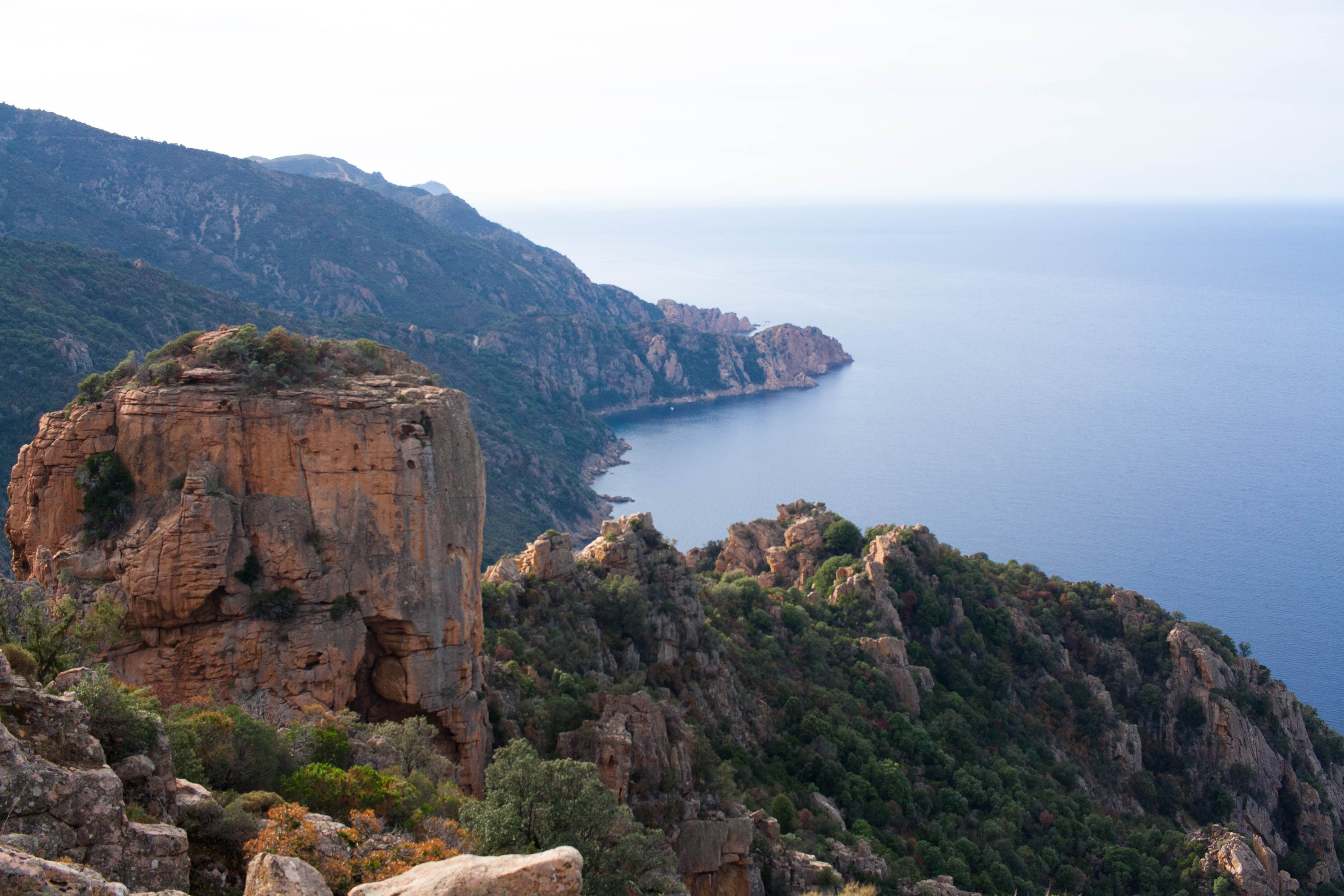 It was during our Summer holidays that my friends and I decided to go on a road-trip in Corsica. None of us had seen the island before, but we had family who had been there, and said very good things about L’Ile de Beauté (the Island of Beauty), as we call it in French. And November seemed to be the perfect time to go there: we were planning on the absence of tourists to soak up the last sun rays of 2017 before Winter comes and make the most of Corsica.

Spoiler: we were right, and Autumn is definitely a great time to visit the Island. Yet, maybe coming before Day Light Saving time would be wiser, as the days were very short, and we had a very hard time squeezing all the things we wanted to do in 5 days of less than 7 hours..

Where did we go? A few of Corsica’s “must-see” 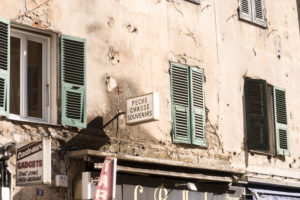 What we could have done differently / will do on our next road-trip in Corsica (!):

I would have loved to visit Bonifacio, as the photos I had seen are incredible. And so is the history of that city. Yet, we did not have much time on the island, and did not want to leave our car-sick friend behind (as she would not have been able to handle a 3-hour-long drive from Ajaccio to Bonifacio).
Besides, even though we landed in Bastia and started/ended our trip in the North, we didn’t get the chance to properly visit Bastia or the northern part of the Island (Ile Rousse, and le Désert des Agriates for instance!).

Therefore, for a next trip (or a first trip to Corsica), I would rather divide our time between the North/Center of Corsica, and the South of the Island. Booking at least 2 places and planning ‘real’ stops could be more convenient -but also requires more planning ahead, and less flexibility when traveling.

A few things to know before going to Corsica: 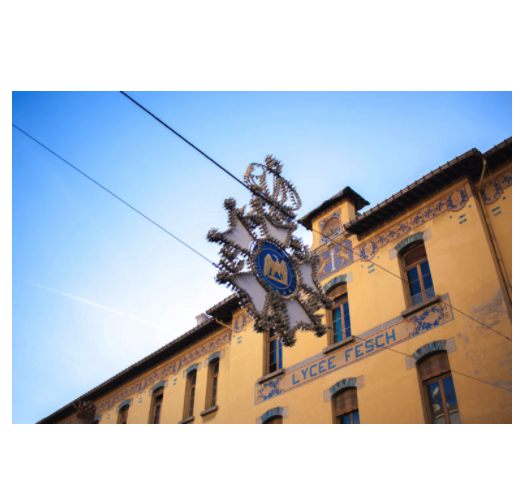 Legally yes! However, Corsican people consider themselves as Corsicans and not French people. As a matter of fact, there is a sort-of-guerilla movement that was created in 1976, the FNLC -the National Liberation Front of Corsica- that performed several bomb attacks in the 1980s and 1990s. Since the 2000s, most of their attacks targeted buildings and infrastructures, especially those owned by ‘mainland French’. They also voiced their opposition to ISIS and their implication in the anti-terror war against Daesh in July 2017!

A French movie from 2004, L’Enquête Corse, with Jean Reno and Christian Clavier, depicts with humour the topics of the bombings committed in Corsica, police wars, and Corsicans’ pride. (and we watched it for fun during our stay!).

Yet, they are in awe with Napoleon, who, in their opinion, is Corsican, before French. And it is true that many streets / boulevards / squares, are named after Napoleon – be it Napoleon, or Bonaparte, or Emperor, “Roi de Rome”…

Using credit card? Not always possible! When we went to 20123 (cf. supra), we had to go to the nearest ATM to pay our 250+ bill! At first, we thought the waiter was joking, but turns out he was not. We could totally have run away and not pay our meal -except that we could not run because we were so full^^. So my advise: always have cash on you, and ask beforehand if they accept credit card payment.

Are Corsican people rude? That’s another cliché about people from Corsica -but I would not confirm it. Maybe because we did not go to Corsica during the high season, people were on the average as kind as any French people (okay, that’s maybe not super kind either, but not terrible at least). Our host was really helpful, and one of my friend who suffered from severe back-pain (that’s karma, for trying to throw me into the sea!) went to see a physiotherapist who was super nice and gave him a list of places to visit, and restaurants to go to (including the one aforementioned, where credit cards are not accepted).