No one ever told you… 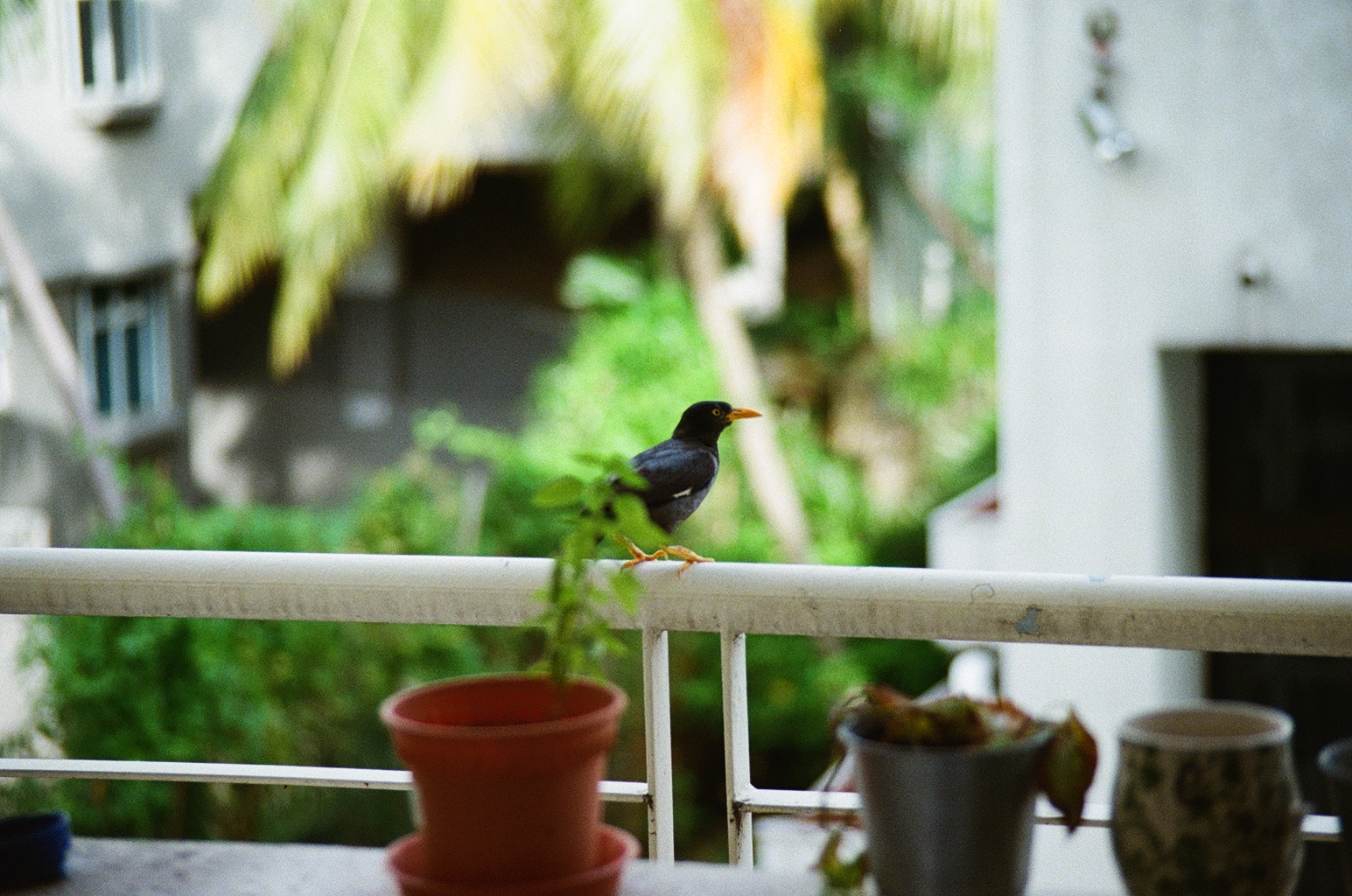 .. that you would have to choose between French and English, and that it would be difficult.

So for the past few days, I’ve been wanting to write, among other things, a post about my recent trip Bali. And like most people who write, I couldn’t, because I didn’t know where to start. I’ve googled my questions, like “how to write”, “how to start writing”, and while it provided me with a few hints, I didn’t get the answer I was looking for.

Advices like “you don’t have to start from the beginning”, “you don’t have to have a definite story line”, “but still you should have a general idea of where you want to go” didn’t really help me, because I don’t even know which language I should write in, and drafting and combining bits in French and English doesn’t seem to make much sense.

I want to clarify one thing here: I’m not bragging. My English is broken English. But I sometimes have ideas in English that I don’t have when I think in French. There are things that I can’t properly express in one language, but then, there are phrases that sound prettier, or truer in the other.

While I believe this situation is fairly common among -or at least makes sense for- those who call themselves “TCKs, third culture kids”, those who grew up in one or several country(ies) different from the one they (annd/or their parents) were born in, and attended international schools, with classmates from all around the world, it’s really not what it was like for me. I was born and raised in France, by French parents, and attended a regular French school in a small town.

Things started to change a bit when I went to university, because my school (and I usually don’t say many nice things about my school, but I will say this:) has this brilliant policy of wanting us to be open to new ideas, to the world, and thus, welcomes exchange students and makes mandatory for us to go study abroad. So when I was 20, I went to the States, to an almost Ivy College, where many TCKs go. And maybe for the first time in my (short) life, I understood that I was neither perfect, nor the brightest, that my English was not that good, and that I would keep my annoying French accent (omg your accent is so cute – will you please stop remind me about it please!) and that I would continue to make mistakes, and that some people would judge me, but that most would not.

And I started to feel a bit more free.

I learned new words. I was introduced to the verb “to frolic”, that my roommate really liked, and that made me smile, because in French, Frolic is dog food brand. I discovered that in American English, one doesn’t say “cupboard” but “cabinet”. I also started picking a couple of words from other languages (ok, only one, 안녕, annyeong, both hello and goodbye in Korean, and I’m ashamed to admit that I stayed stuck there, oh and I started to learn German, and then I forgot everything).

I started to understand how to use the comma in English –spoiler: the rules are very different in French and in English.

I started to twist French grammar, and to use anglicisms.

Before moving to the United States, I hoped that I would start dreaming in English, as I believed that it would prove that I would have graduated to the very-much-wanted “bilingual” level of language proficiency. And sometimes I did. And some other times, I dreamed that I was not able to express myself and made myself understood by the person I was talking to. Or I would wake up and realize that my grammar was completely off.

One thing that I did not anticipate is that I would start to give myself prep-talk in English (and as of today, I still do), and that I would develop different ideas when using one or the other language, that I would be more optimistic, and more daring when speaking English (I have since then read articles about how language affects your perceptions, thoughts and personality, it is fascinating).

Another thing that I did not anticipate, and that I was not told would happen, is that I sometimes doubt myself, and censure my thoughts and projects, because I am not sure whether I should use English or French to nurture them.

So here I am, on that blog with a domain name (that I really like, with an intended play on words) in French, pondering (note: ponder is for instance a word that I really like, for I feel like it echoes the noise that the wrestling contest between my contradicting thoughts would make if it was not taking place inside my head), once again, whether I should write in French or English.

I’ve considered the question “who am I writing for, who is my target audience?” but once again, the answer was anything but clear. After living abroad for a few years, I have French friends living in France, French friends living abroad, and friends from other countries, living all around the world. And anyway, would my friends ever read my rants?

And here you have it, another reason not to write. Or on the contrary, to let my thoughts flow.